Making of a themed lanyard 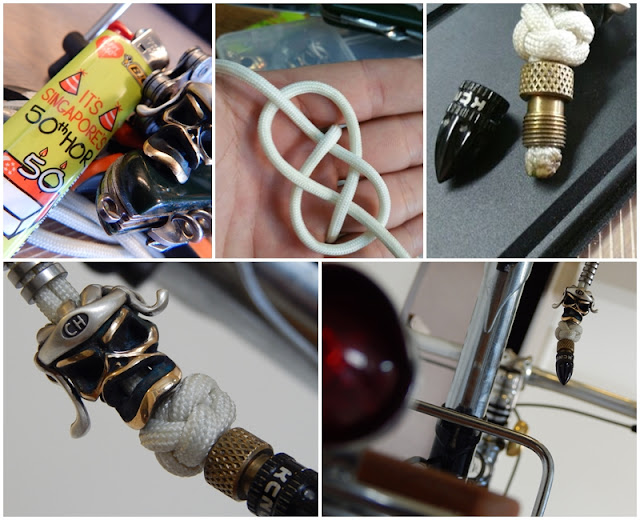 It's the super long National Day holiday long weekend... Damn! Super rain 2 days in a row.. maybe we are getting the tail end of the typhoon hitting Taiwan and Japan.

Most of my lanyard, on their hows and why were addressed previously. The few beads acquired recently surely deserves to be put on a nice lanyard. Yet I was constipated for ideas. Bought a bunch of different paracord but they have not arrived.

Google and youtube turns up the usual plaiting and braiding. Same knots, different paracord... basically a game of color matching your beads to your reed (paracord) like everyone else.... Just as I thought of that, it occurred to me that's exactly what I was doing! Buying and matching paracord to my beads LIKE EVERYONE ELSE!

Needed a challenge. Needed something a little different.

There.. Right in front of me was some plain white paracord. Here's the challenge-- how to make use of what's around and create something a little different. 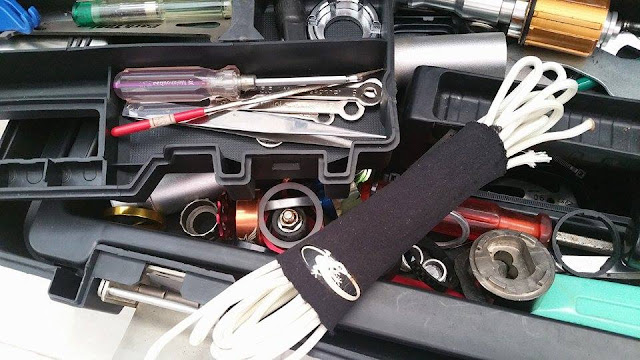 "Eddy" as already mentioned was made in honor of cycling great, Eddy Merckx... "What's better than a bike themed lanyard". The bike this lanyard will go on has bits of white. Bar tapes and all. White paracord... perfect!

Next was to rake up the bike theme....hmmm for that yours truly the Reverend El Cheapo took a dig at the Bin Of Eternal Castaway Bike Parts. 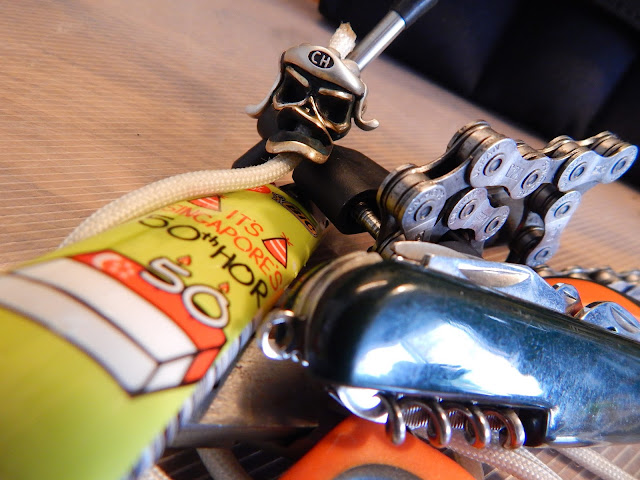 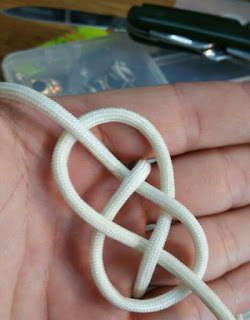 An idea struck. If there is one abhorrent thing that always' irk me, it's the burnt ends on paracord in a lanyard left sticking out like a sore sight.

So many nice work out there, yet so many never escape that fate.

A one last bit of ugliness clinging on to otherwise beautiful and meticulous time consuming work to beautify whatever we want to tie a lanyard on.
......................

But first thing first... S.O.P. Basic round knot as a stopper end.

Well what better way to cap off those ugly burnt end... Why with a valve cap  of course. For now its a KCNC that happens to be around but with the endless array of nice ones available these days, pretty sure I could find something else and swap them out as and when... Removable and Changeable! Checked! 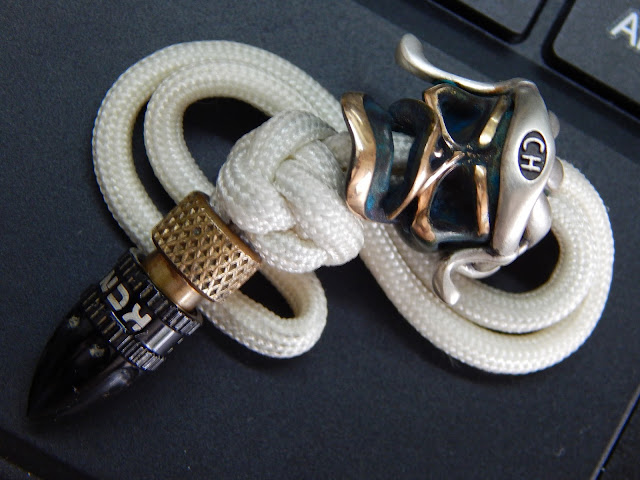 No problem. I have discovered a never-ending supply of little small round things. Rollers from old chains. Seriously, who the f%*% keeps worn out chains except me.. Damn! Now my little hoarding secret is known to the world... 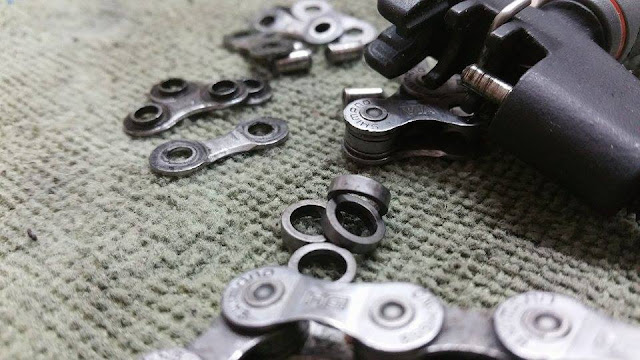 Whenever looking at all these bits and pieces, I see the vast amount of resources and energy that went into making them. Couple of thousand kilometers later, we change and throw them out. What a waste. To me, there's a finite supply of resources.. we have just been using up too much...  ok I digress.

Have long since discovered these are great for washers and whatever not... 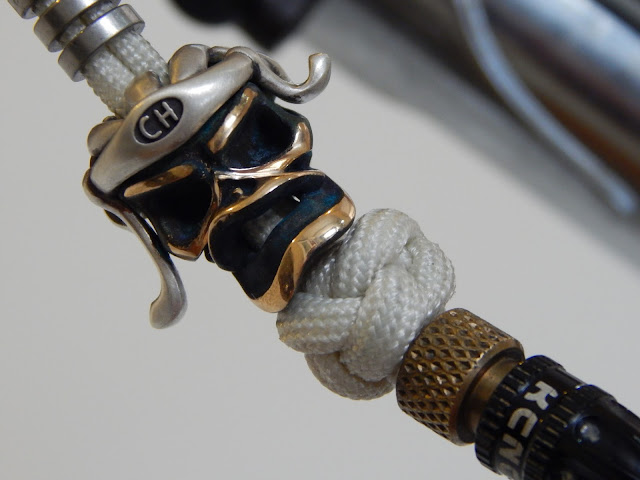 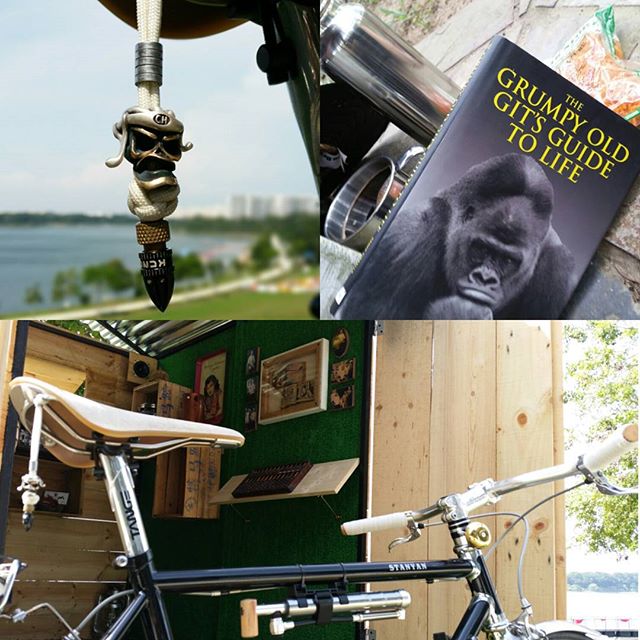 Email ThisBlogThis!Share to TwitterShare to FacebookShare to Pinterest
Labels: lanyard