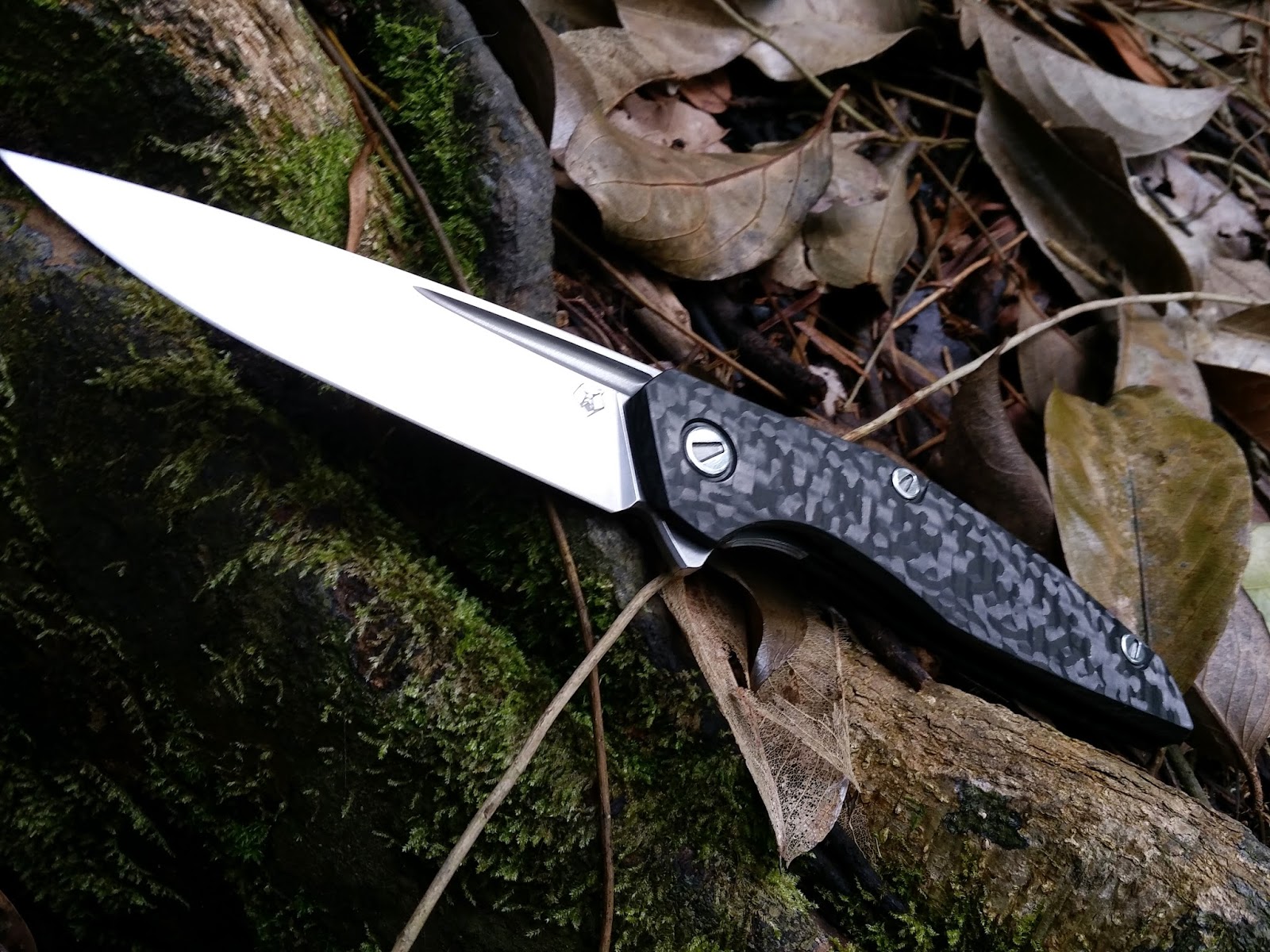 S90V blade, duck foot screws and some 2 x 2 twill? CF on a Shirogorov Model 111. Well I guess this just isn't the usual run of the mill production. The first thing that came to mind though after seeing a pic was "What would the action be like?"


A good action washer flipper is not easy to come by but there is really is no way of telling from a pic. Yet it was a hunch this is one. Let's skip my usual long wall of text and yes the opening action is good. Ok, better than good. Enough for me to put down all my other bearing flippers. Serious.

There's enough comments floating around about good Shiro flippers on washers and how they are comparable to bearings or even better. I have handled a few. No, not all are better or equivalent but this one certainly shines. In all honesty I have no idea what makes it so except that since this one with its special configuration would likely mean it is hand tuned for sure to a higher degree of perfection.

Examining it from all sides, the finishing even at the most remote bits of the knife is well finished. No details were spared.

I had the good fortune of not just comparing with other knives but also another 111 belonging to a friend. A prototype. Thus the differences were not merely extrapolating on a subjective feel. A well tuned washer can indeed be superior in many ways. The prototype in itself was not too shabby and being a proto, there is a whole piece of history in itself... I see it as these 10 pieces eventually giving rise to all the other 111 including mine here... For those who are following Shirogorov knives will know that this year is where the 111 is boosted up with MRBS.... all from the humble beginning of these few prototype washer ones... 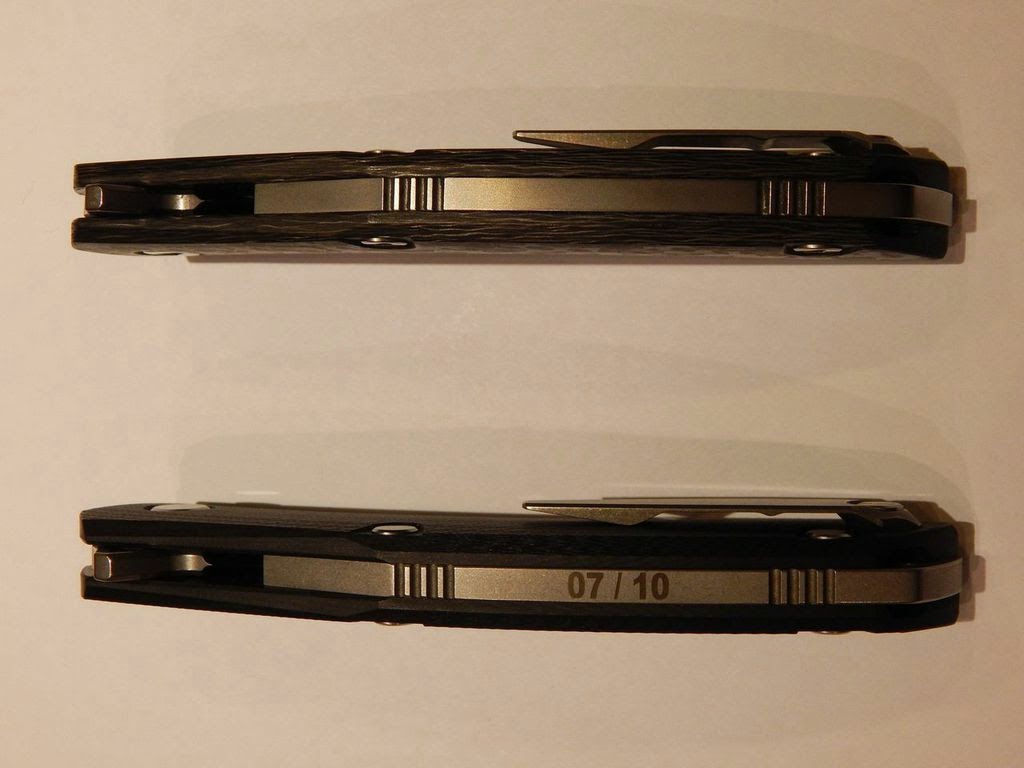 Outwardly apart from materials, there are only very minor differences. 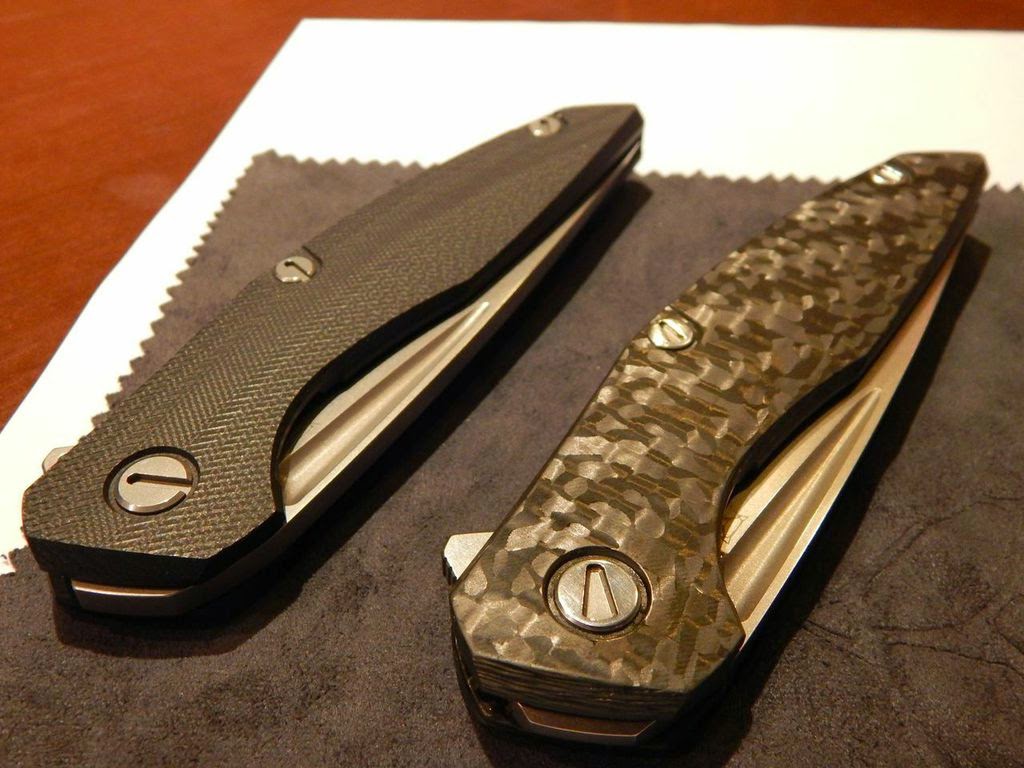 What may not really stand out, yet significant in 111s is the shape and size of the flipper tab. Not exactly small but low profile and a shape that defies smooth opening. For such a big blade, with the contact point of the tab pulled backwards so much, normally it would work against the flipping action.


Like many other knives, there are tons of information out there. Everyone needs to Google search at least once a day anyway. The 111 would not be an exception so let's just focus on some more pics... 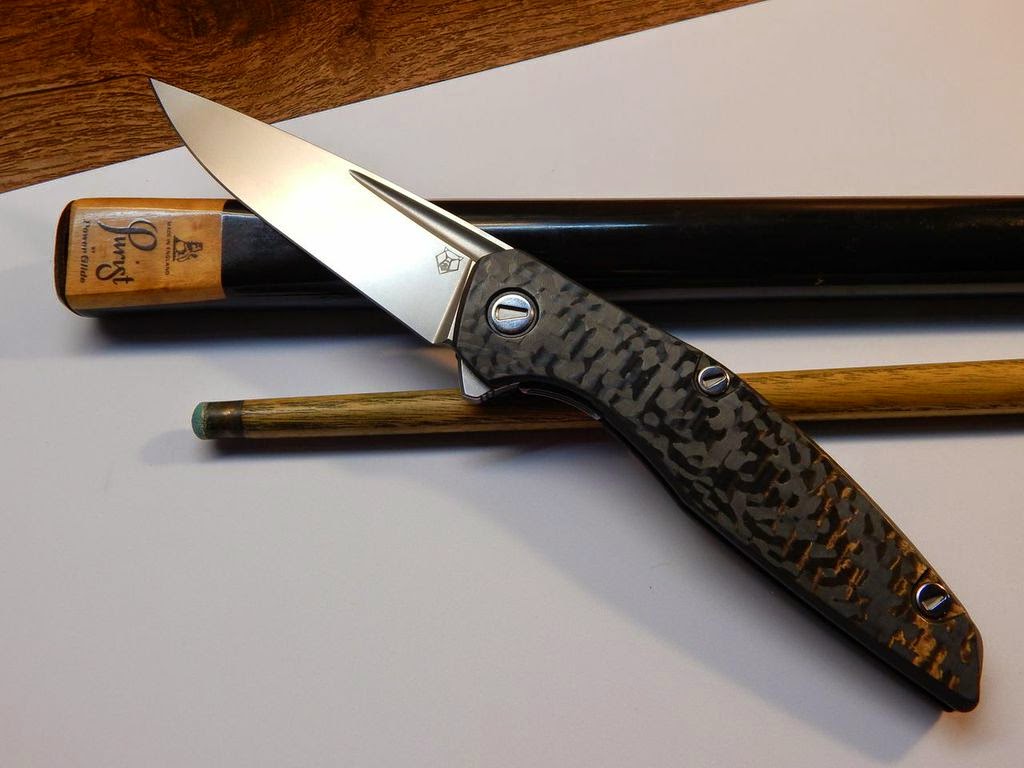 I have a zero-CF policy on my bikes but ever since it came to knives-- I've been a sucker for CF. This one here really shines through all other CF in my collection so far. 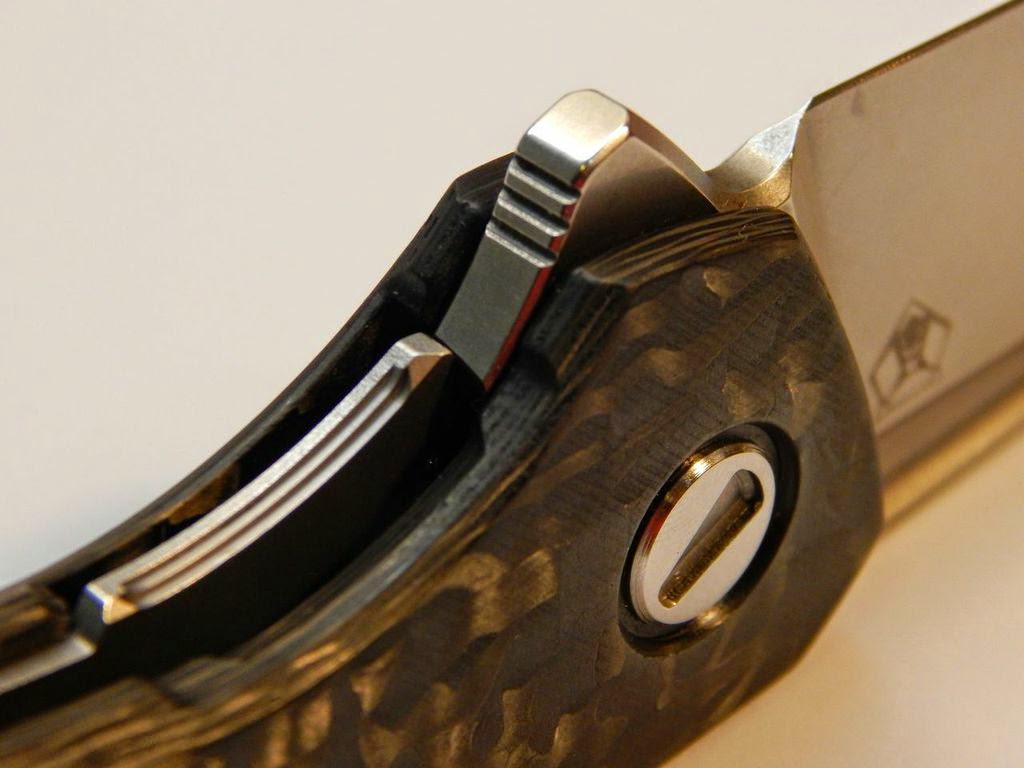 Now for a little detailed milling 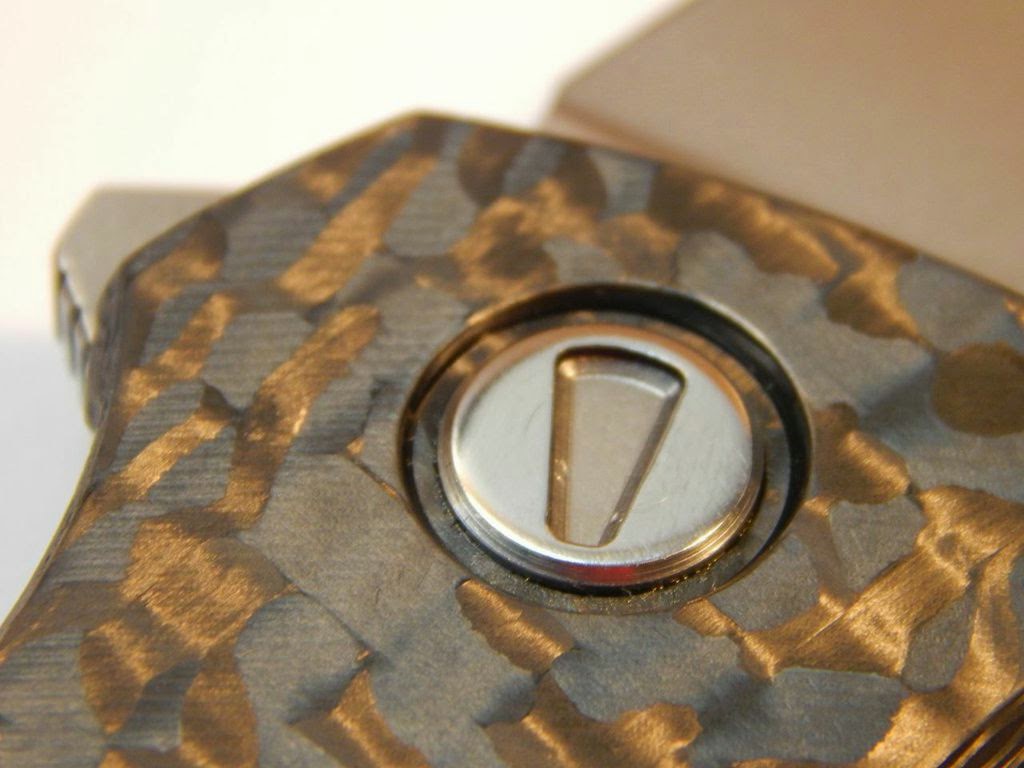 Any Shiro with such screws is of course a piece to covet but I am not relishing on the thought of needing to open it up. Finding the right tool would certainly prove to be quite an exercise in itself.

The default "from the left" and "from the right" shots... 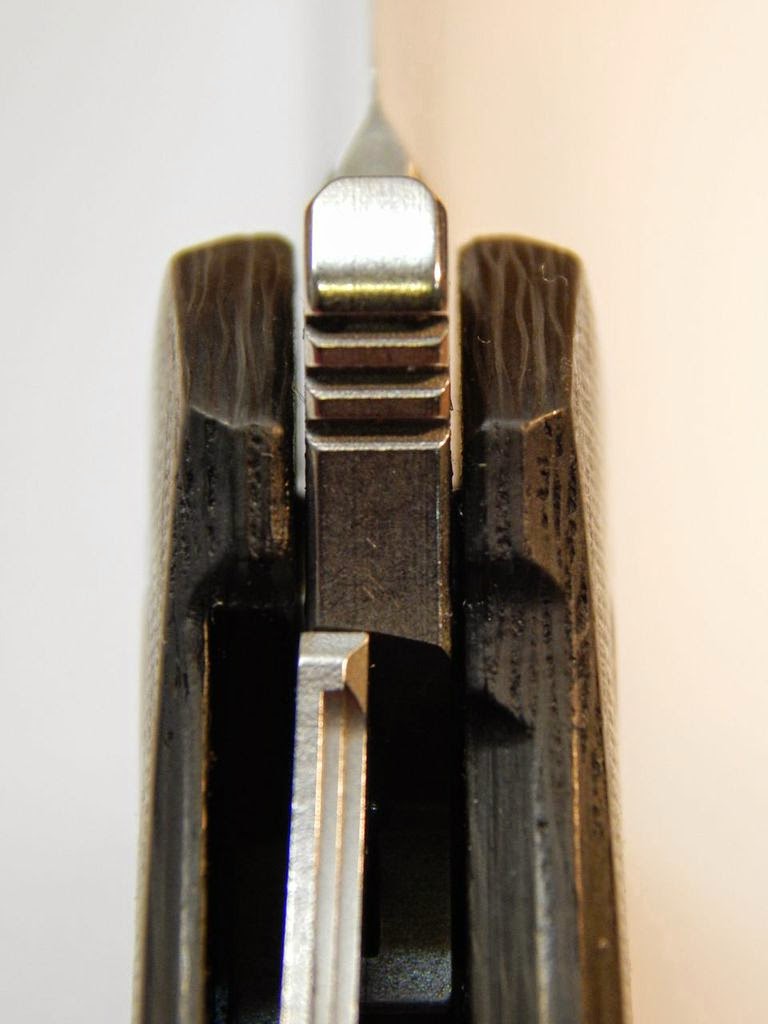 Centering? Like any good knife made with pride... Spot on. 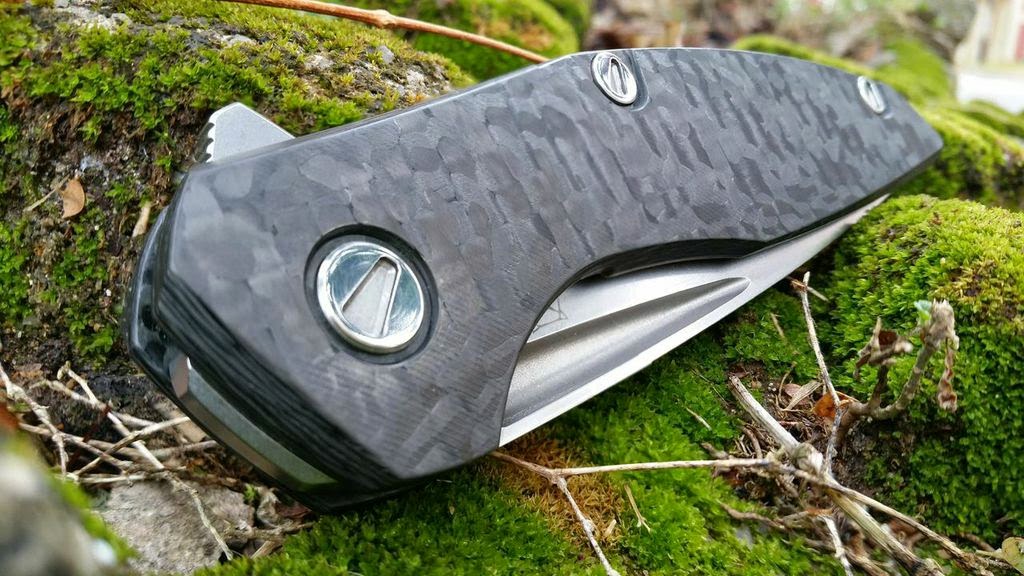 But why all the excitement over older washer action Shirogorovs when the rage in the folding knife world is surely about who has the best bearing systems these days. Even Shiros come with a whole array of SRBS, DRRBS and MRBS which must have some wicked whipping action too. While the latter two are some things I have not tried, quality action of MRBS is what I can attest to.

Yet as things started to take form in my collection I wanted a different context at least for a start. Within these beautiful Russian blades lies a subset of nothing but washers with different opening system. Each tells a story of how things evolved from early year as bearings catches on. Yet tucked within the craftmanship of each, the quality and action of these older knives will rival most things today. In fact exceed many newer and supposedly running on better systems. 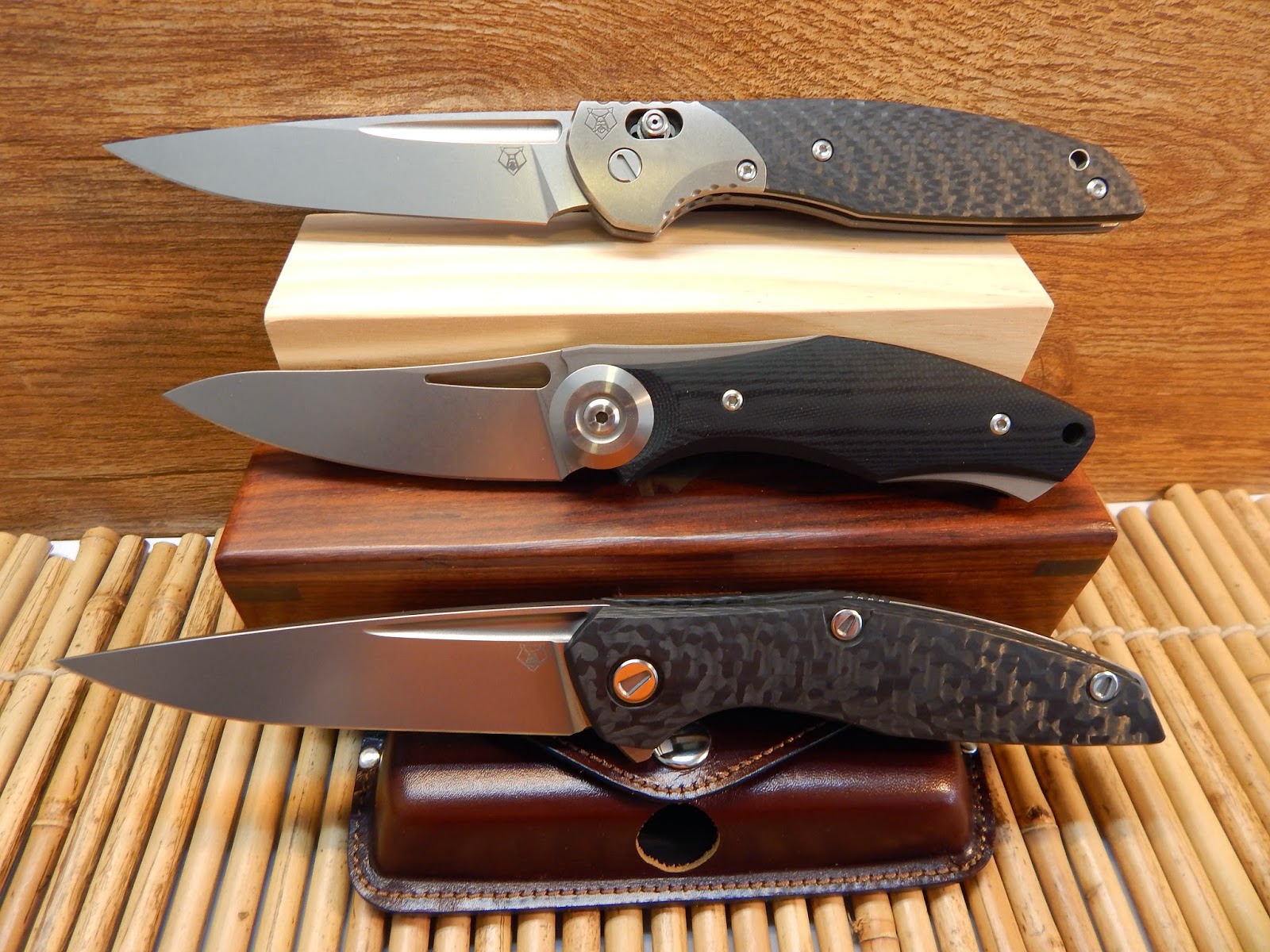 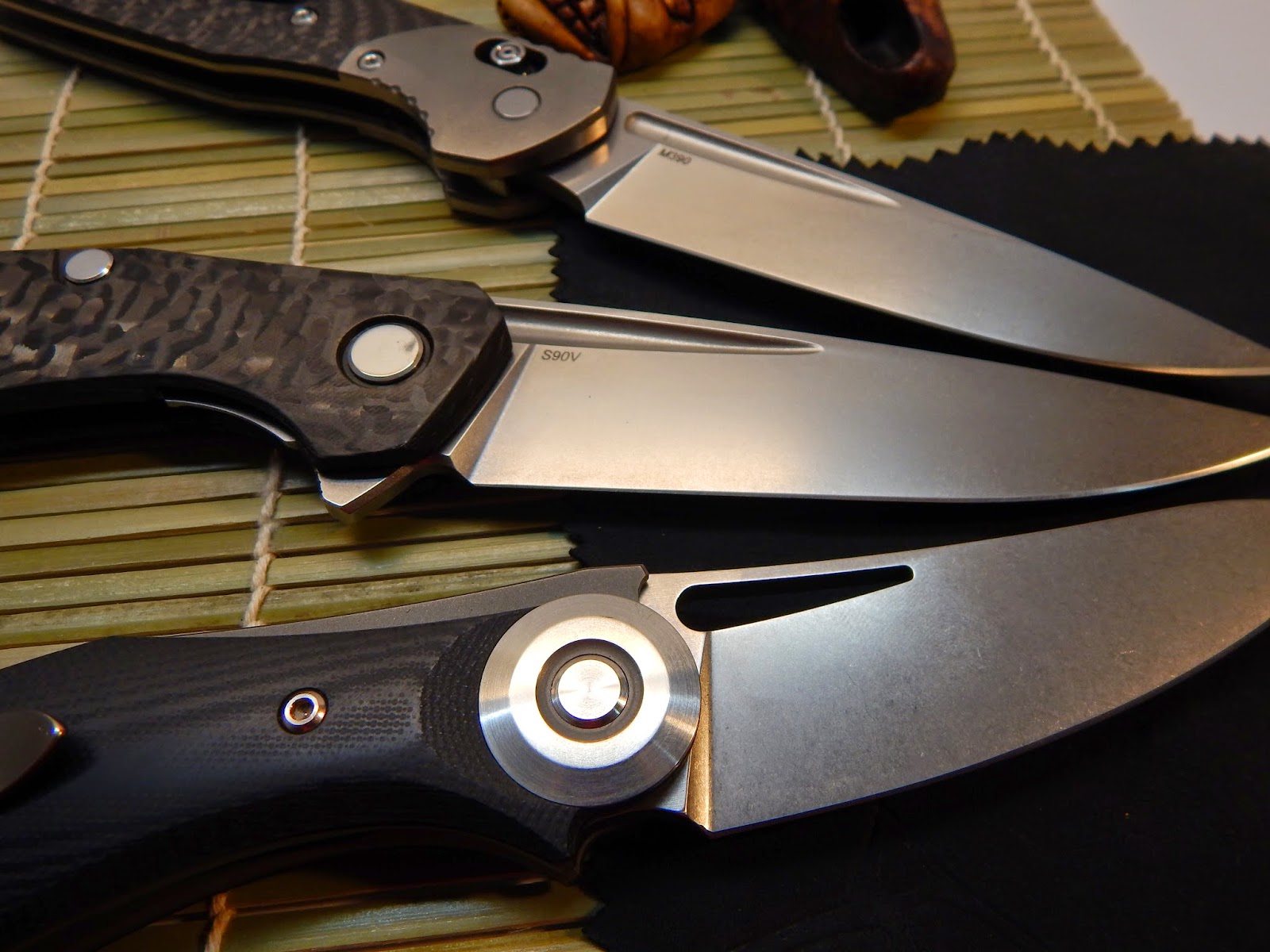