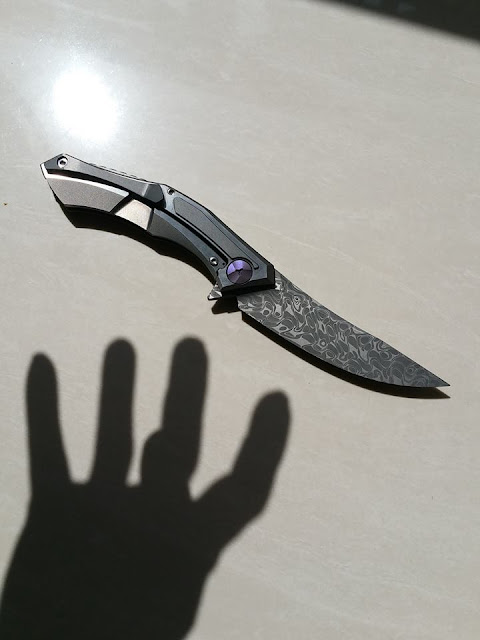 Still can't quite believe what's really in my hands now. Of course like most stuff these days, everything is on my Instagram before they make it to the blog, if it ever makes it here...

This very same knife that started me into this crazy hobby of collecting knives. Before that I was just a happy user of things edged.
Pretty much also the knife that started out on my Shirogorov knives fascination. After circling around, doing lots of translation later did I find out about all the collabs and who designed them.

From there it was a matter of tracking down various knives made by Dmitry. Pretty much every piece I have seen is a grail. But none caught my attention as much the Mangalor II.

Being a total noob at this point-- fellow local knifenuts  must have thought I was nuts when I told them I wanted a Shiro-storyboard for my collection and the grail I'm aiming for was one made by Dmitry.


My good pal, Koji-san had one PolychOtky from the collab edition  he received from Shirogorov factory a couple months back. I've fondled it often since at every opportunity when we meet up. Though by now Persian blade style isn't really my thing, gotta say it's one of the smoothest and slickest action knife I have ever played with. That actually gravitate me back to this blade shape with renewed interest...

Fast forward to today... to cut a long story short- all I can say is "Opportunity doesn't knock twice, if it does, you better grab it. Fast!"

Each time Dmitry makes his own knives, they are numbered. All in low single digits as far as I know.. There's four of these and mine here is no.2 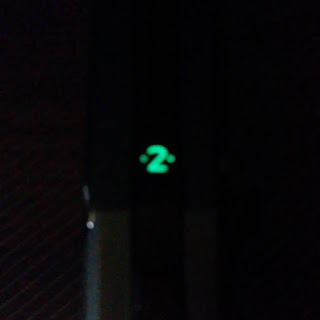 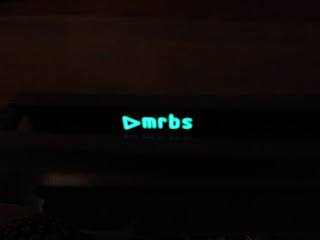 One more... showing both the glow 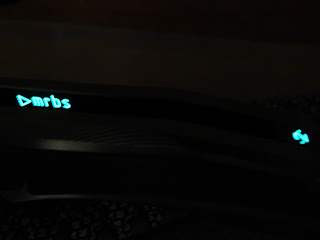 Decked out in zirconium on the backspacer, clip and inlay... I do like where the lanyard hole is too. 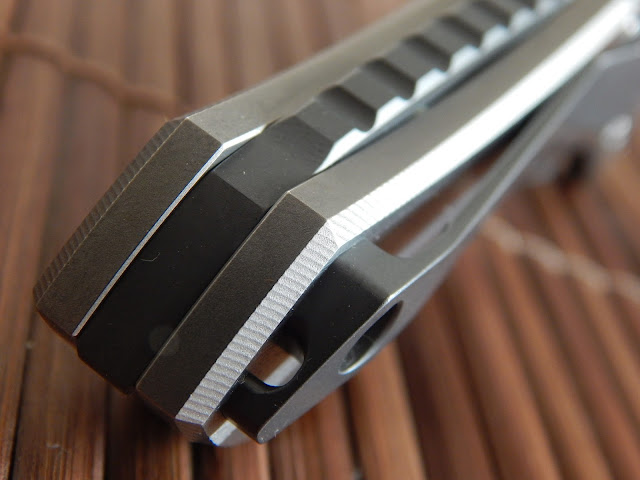 Fifty shades of grey... the shade of zirc flows to the damascus blade 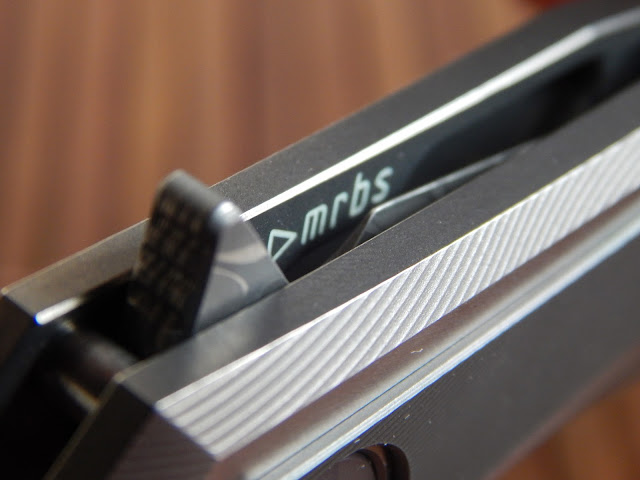 The only other color... Purple. 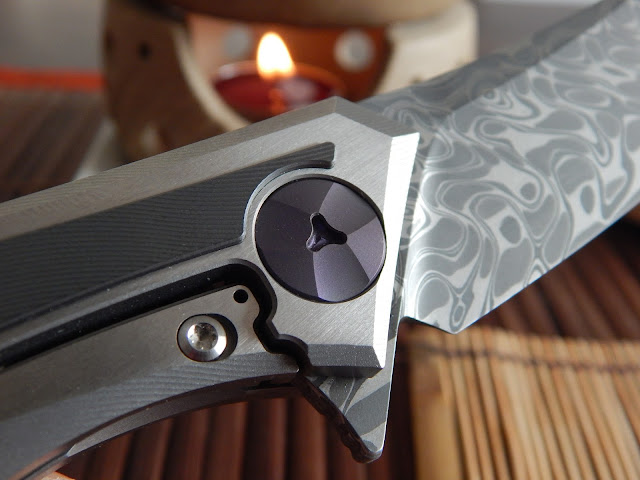 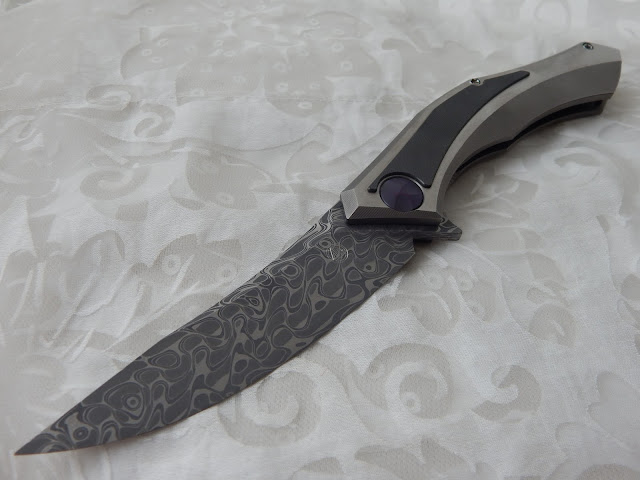 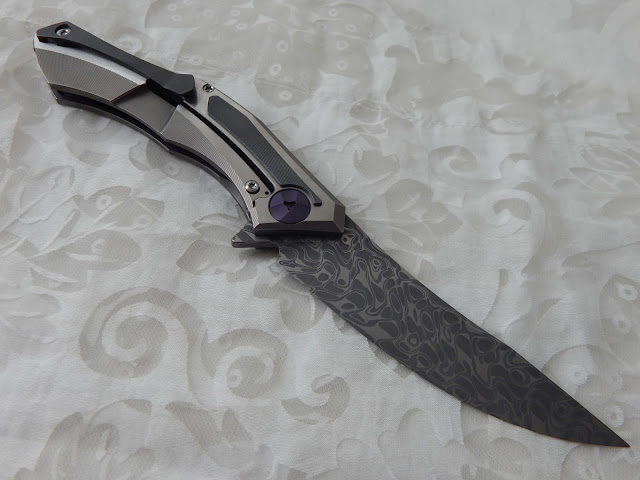 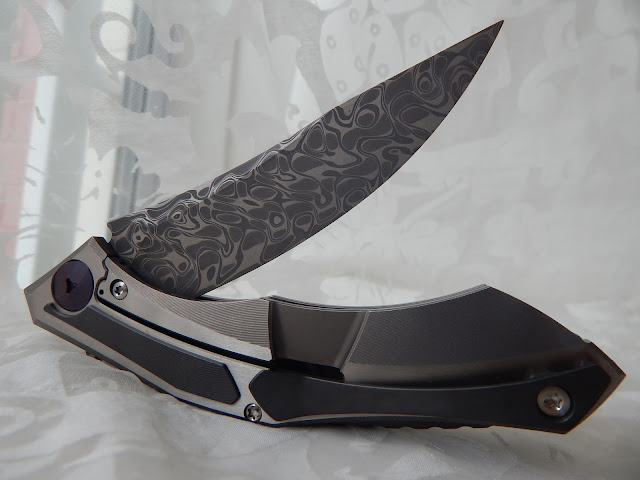 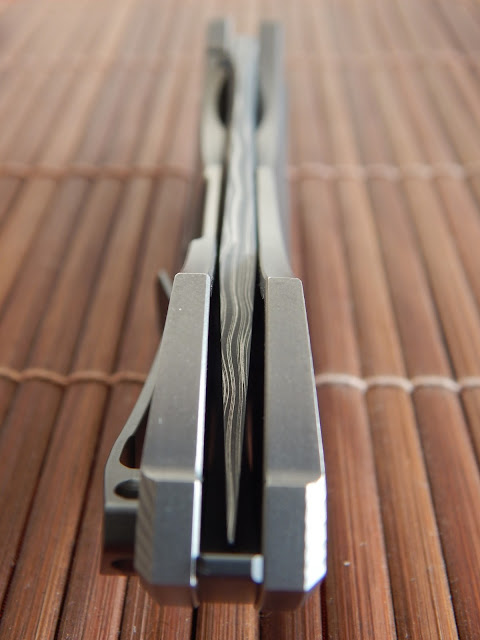 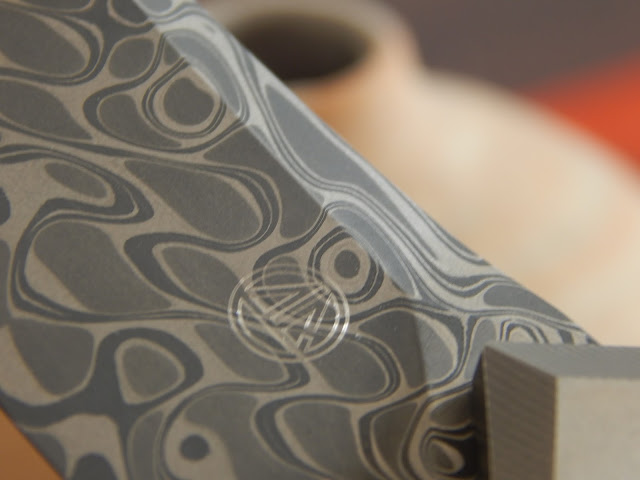 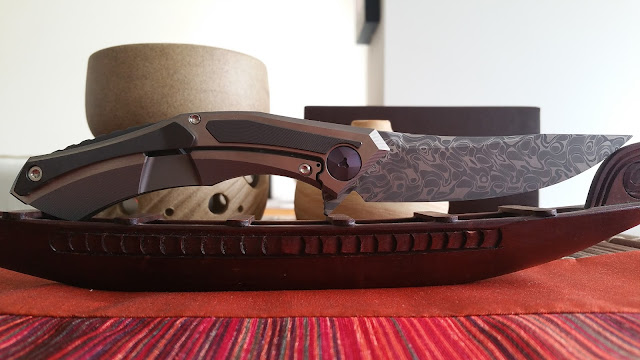